I think of these words by the great Palestinian poet Mahmoud Darwish (1941-2008) all the time, and I cannot help but share them again with all of you today. 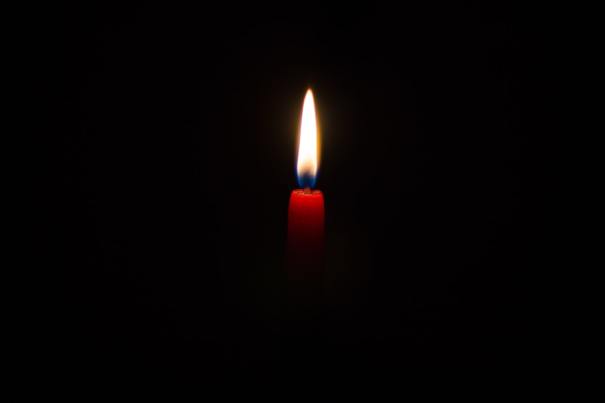 from Almond Blossoms and Beyond

Today I give you just one of the searing poems from The Silence that Remains by Palestinian poet, novelist, and journalist Ghassan Zaqtan (1954-), translated by Palestinian-American poet and physician Fady Joudah (1971-).

Dear Wednesday’s narcissus, what time is it
what death is it
what planet in the widow’s hand
five or three?

Her dress was blooming
we were
neglected flowers on her dress

Dear women’s thresholds, how much is a lifetime
what time is a river
how many daggers in the blood
of the whirling storm
five or three?

We let the city play
and rolled our widespread shrouds shut

Thinking of–and aching for–others around the world as I read and re-read these words by the magnificent Palestinian poet Mahmoud Darwish (1942-2008). 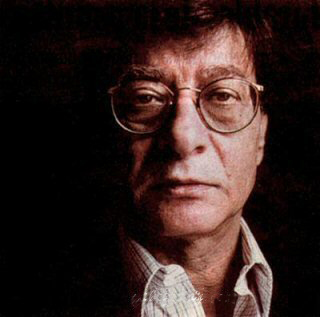